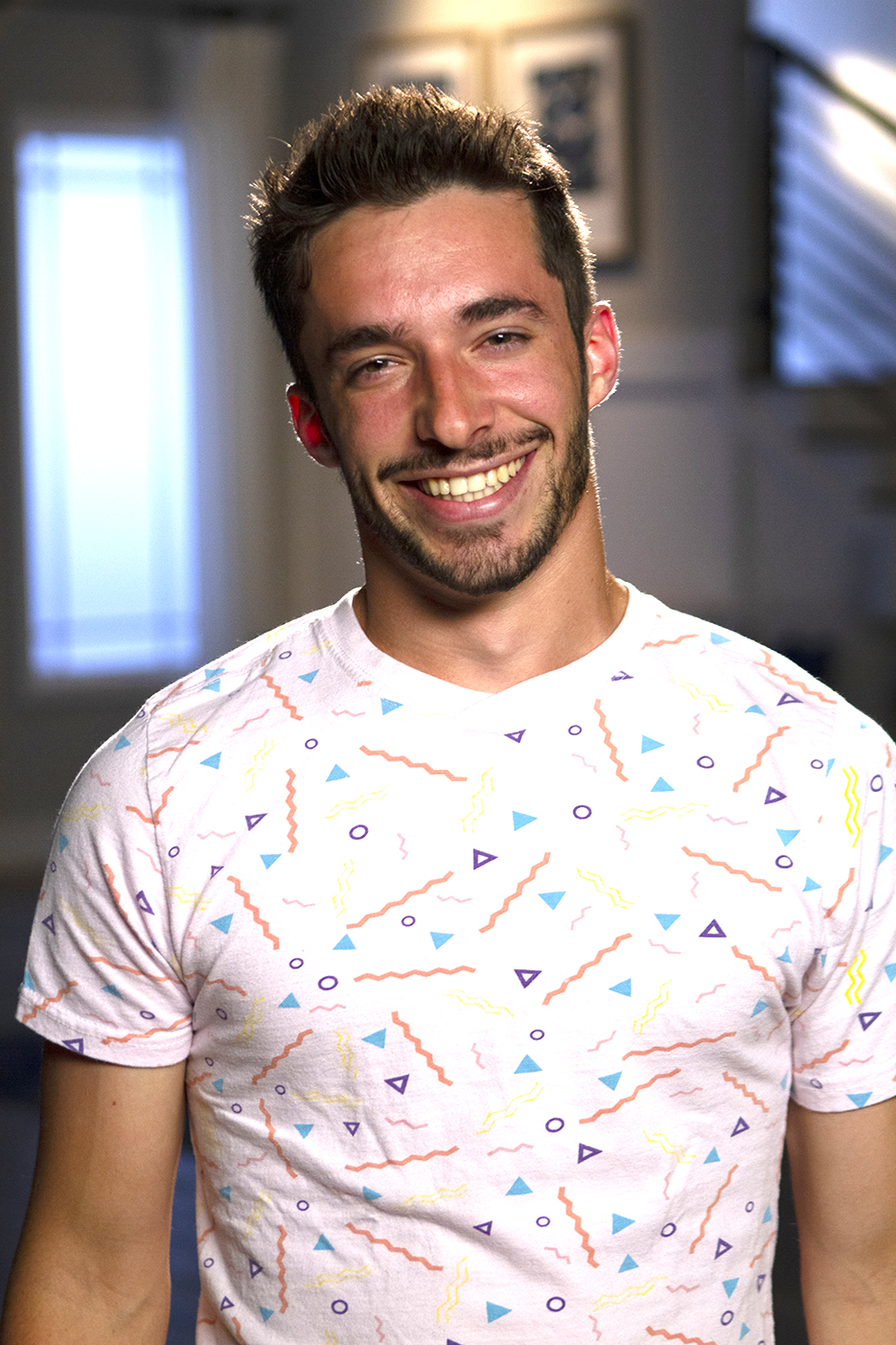 Honest living and Krispy Kreme has gotten this marketing mastermind to where he is today. A Cubby for life, this Second City native brings intensity and passion to an already passionate team. Intrinsically borrowed from the 1980’s, his fashion style and coiffure has all the beach beauties blushing on the sandy courts of the Sun Coast. A gifted youngster, his athletic prowess began early on in the Windy City.  At age two he learned to skate on a homemade ice rink and has been skating into greatness ever since.

As second oldest, he helped in the raising of his 8 siblings, but also found time to start college at age 15. Jokingly, he’ll say he graduated at the top and bottom of his class, but his achievements are quite exemplary. As founder of the Marketing and Legal Clubs, he graduated with two majors in Marketing and Business with a minor in Law. While his interests found him studying Law, ultimately his passion and honesty led him to Marketing.

Upon meeting Justin you’ll find his warmth, openness and “no tie” attitude quite engaging.  He claims to have never met a stranger, and it shows. While in his presence you’ll have a semblance of hanging out with old friends. Compassionate, Justin also finds time to volunteer with organizations close to his heart, one being a camp for children with cancer.

Join Justin and enjoy laughs in our circle of friends.

"I know I can count on Pitch Video every time for outstanding video production and great sales messaging. If you sell anything online, go to Pitch Video right away.  There’s nowhere else you should go." - Kevin Harrington from Shark Tank 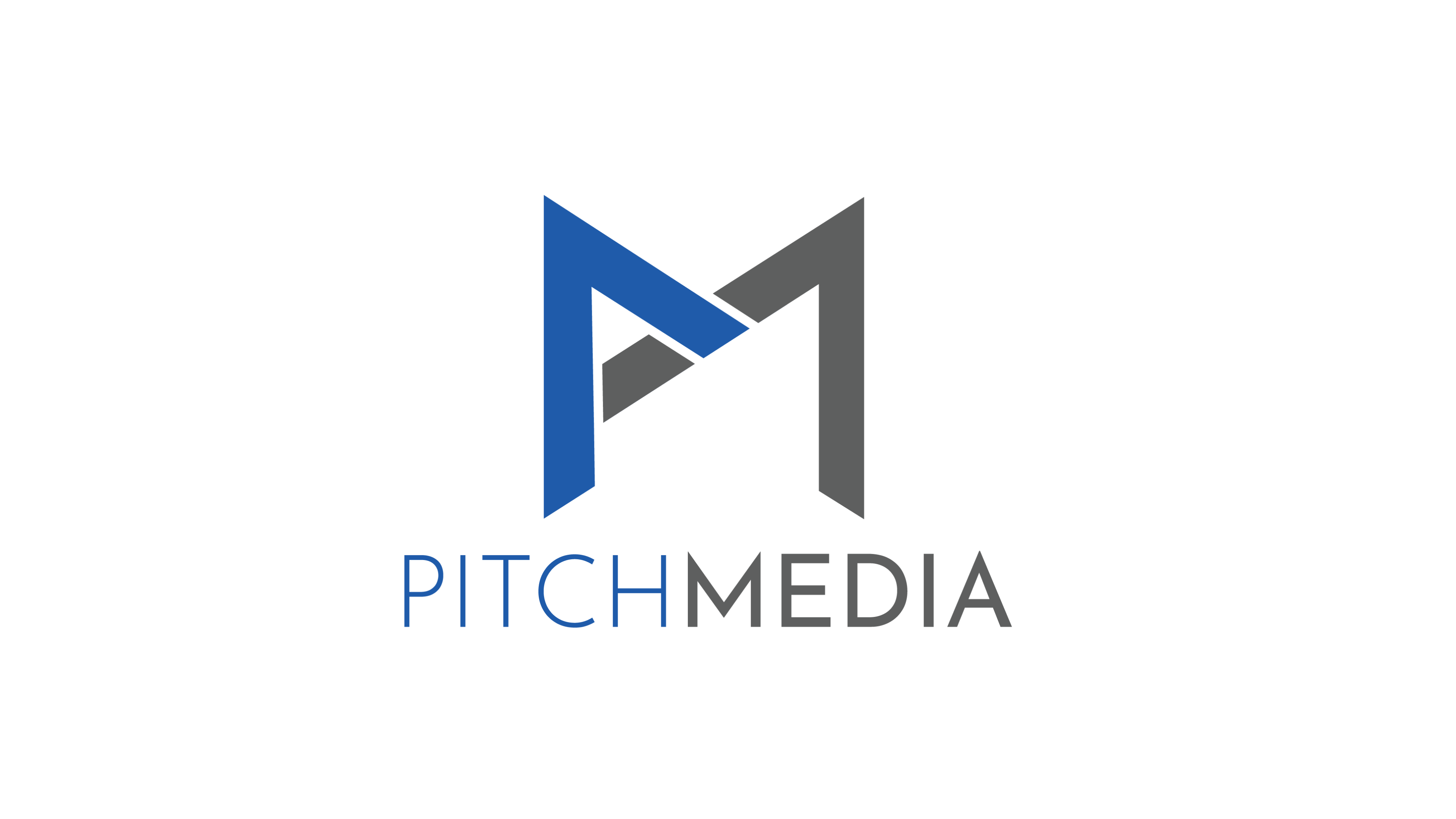